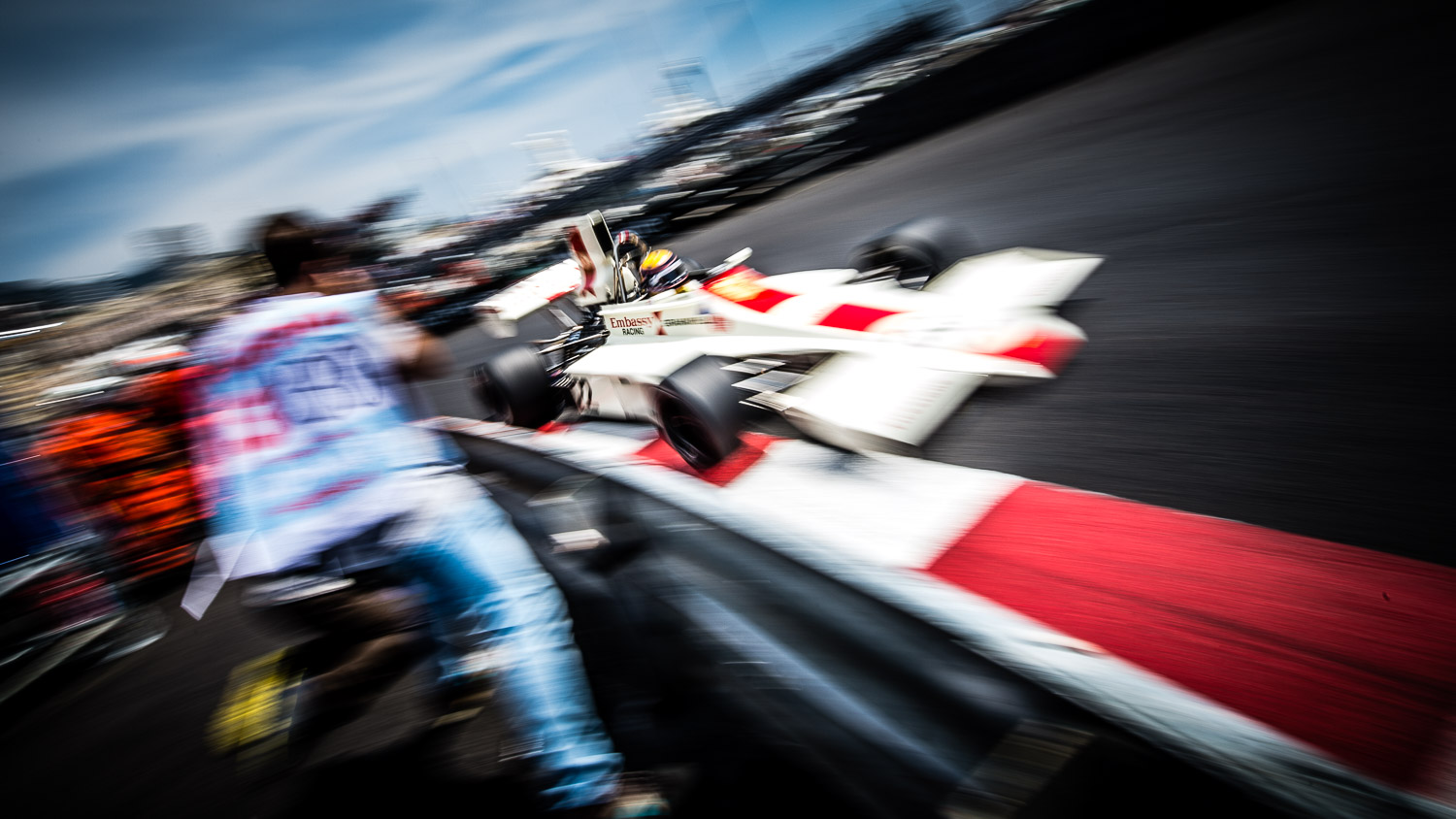 What can I say about Monaco that hasn’t been said already? …BUT… there really is something special about motor racing at the most iconic of circuits. For me non more so than when The Monaco Historic Grand Prix is in town.

This year’s Monaco Historic Grand Prix weekend started in the most amazing way. Total surprise when I booked my British Airways flight & accommodation was a helicopter transfer from Nice Airport straight to Monte Carlo with Monacair. So cool & a massive tick in a box

I first covered this in 2018, Covid got in the way, so it was fantastic to be back this year. First job was to get my media accreditation signed on, collect passes and then walk the 2.07 mile circuit to remind myself of the photographer locations.

Most were still the same, but a few holes in the mesh fencing had been closed up. Shooting through the fence to capture cars clipping the apex on certain corners is no problem even if not totally ideal…

My first 3 races to cover involved the older racing cars of the 1940s and 50s. Every one a different shape, colour and noise.

One of the really good places to shoot from is the Neuvelle Chicane. Here you can capture the cars as the break out from the darkness of The Tunnel into the glaring sunshine. Come down the slope slightly to capture the cars bouncing over the kerb before heading down to Tabac.

One of the best things about the Monaco Historique Grand Prix is the range of cars competing. Those amazing cars of the 1940s and 50s where drivers raced at over 100mph with no seat belts!! The 60s and 70s era where I remember watch Graham Hill and Sir Jackie Stewart on TV as a child with my Dad. Through to the early ‘ground force’ cars of the 1980s with their iconic colour schemes such as JPS Lotus F1 car and Bennetton.

As photographers it is an exhilarating experience shooting these cars literally an arms reach away. The noise and sense of speed is mind boggling. I asked one of the drivers Nick Padmore what sort of speed he was doing in the photos at the Swimming Pool Chicane. “Entering the right apex at around 100mph, brake to 75 ish for the left, before getting up to 120mph before I brake into Rascasse….”

Walking through the paddock on Friday, Practice Day, I was stopped by one of the drivers I knew. “What you doing tomorrow evening Skelly?” “Chilling after a days shooting and having a beer, why Ewen?” “Can you shoot my wedding please mate??”

It can only happen to me :)) How could I say no to such an amazing one-off special thing to do as a photographer. So I found myself in a small church for the ceremony. Then following the Bride & Groom as they made their way from Casino Square down the track to their reception party at Rascasse. Not only did Ewen get married in a new race suit that he then raced in on Sunday… but they even got special permission to have JUST MARRIED put on all their race cars!!

In no time at all it was over, 3 days, 78,000 steps, goodness knows how many images to go through… and importantly, more amazing memories made at this magical race circuit.

END_OF_DOCUMENT_TOKEN_TO_BE_REPLACED 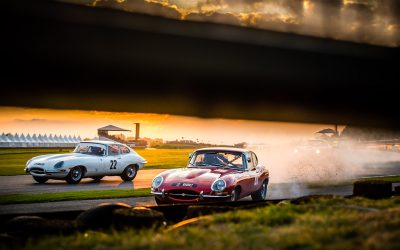 We all know what has happened and the difficult road we've all been on. Postponed and then converted into the very successful Goodwood Speedweek.... but it's back!!! The 3 most incredibly unique days on the historic motorsport calendar, Goodwood Revival 2021 was...