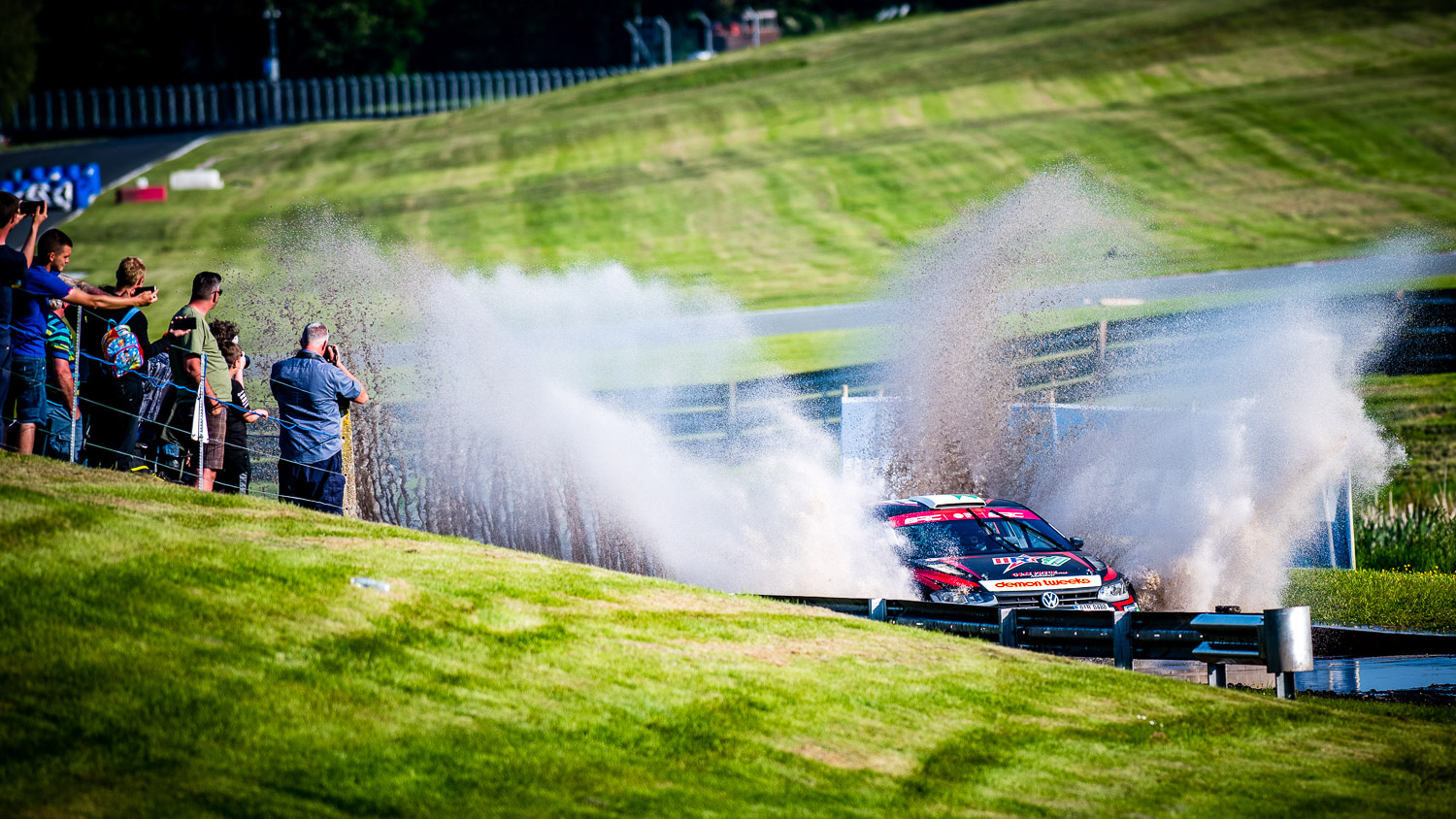 After a last minute confirmation I had got a much needed ‘team pass’ I was finally loading the car with camera kit. Ahead of me lay a late night 190 mile drive and a few hours sleep in a woodland carpark (don’t ask!) I w as off to the British Rally Championship – Round 1, the Neil Howard Stages at Oulton Park.

Spectators (…& photographers) had waited many months for live motorsport to return. At 08:30 sharp the sound of anti-lag launch controls could be heard at the start line. Steve Simpson in car 1 blasted in to view… RALLYING WAS BACK!!!

30 seconds later, Matt Edwards in his VW Polo GTi R5 was the next on the road. Some 15 of the fastest rally drivers in the country in the latest high-tech machinery headed up the amazing 150 car entry. It was only a few short minutes before my main brief for the day, Osian Pryce in car 5 was in my Nikon crosshairs.

Incredible commitment from the off, at the end of the first stage, Matt Edwards, Rhys Yates & Osian had all stopped the clock on 7:54. Clearly an amazing day of exciting British Rally Championship action was in store.

Back in Service Area I had work to do. Apart from covering the rally in general, my brief was also shooting for one of Osian’s sponsors, Omologato Watches.

Back on the circuit the drivers were getting into their rhythm, the battle was well & truly on. The rally was over 56 miles, split into 8 special stages. The route for the 4 afternoon stages would feature the famous Oulton Park water splash. Guaranteeing some spectacular images…

Exciting as the front runners are, further down the entry order there was still plenty of action. Some of the club entries were having just as much fun

At the end of long day, the top 3 were separated by just 8 seconds. Making the trip across from Ireland, Sam Moffett took his first BRC victory. Rhys Yates equalled his best championship score in 2nd place. Frank Bird in car 4, was excluded from the results after post event scrutineering… promoting Osian Pryce up to 3rd.

Next round of the British Rally Championship is the Nicky Grist Stages in the forests of Wales. Tarmac is great but the gravel is awesome!!! 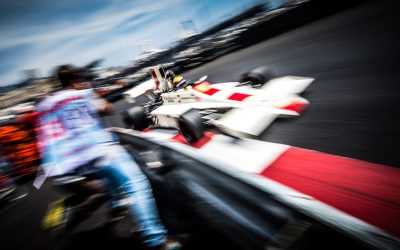